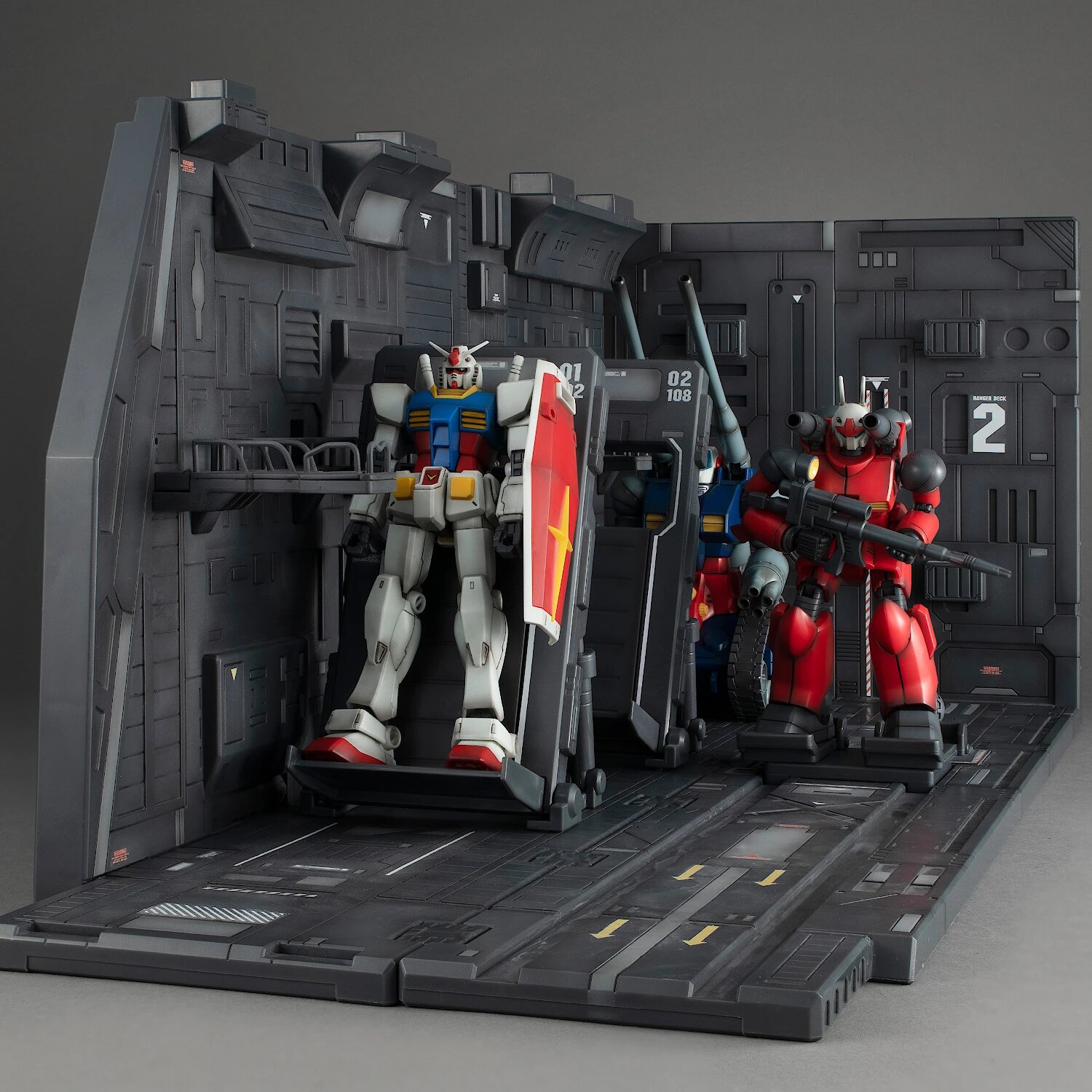 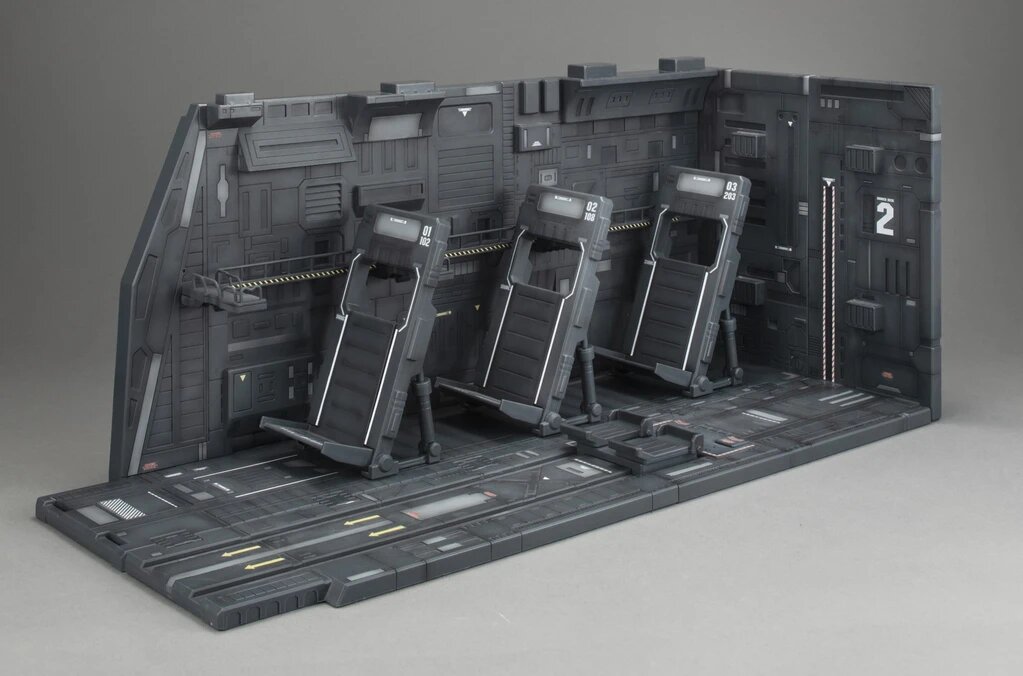 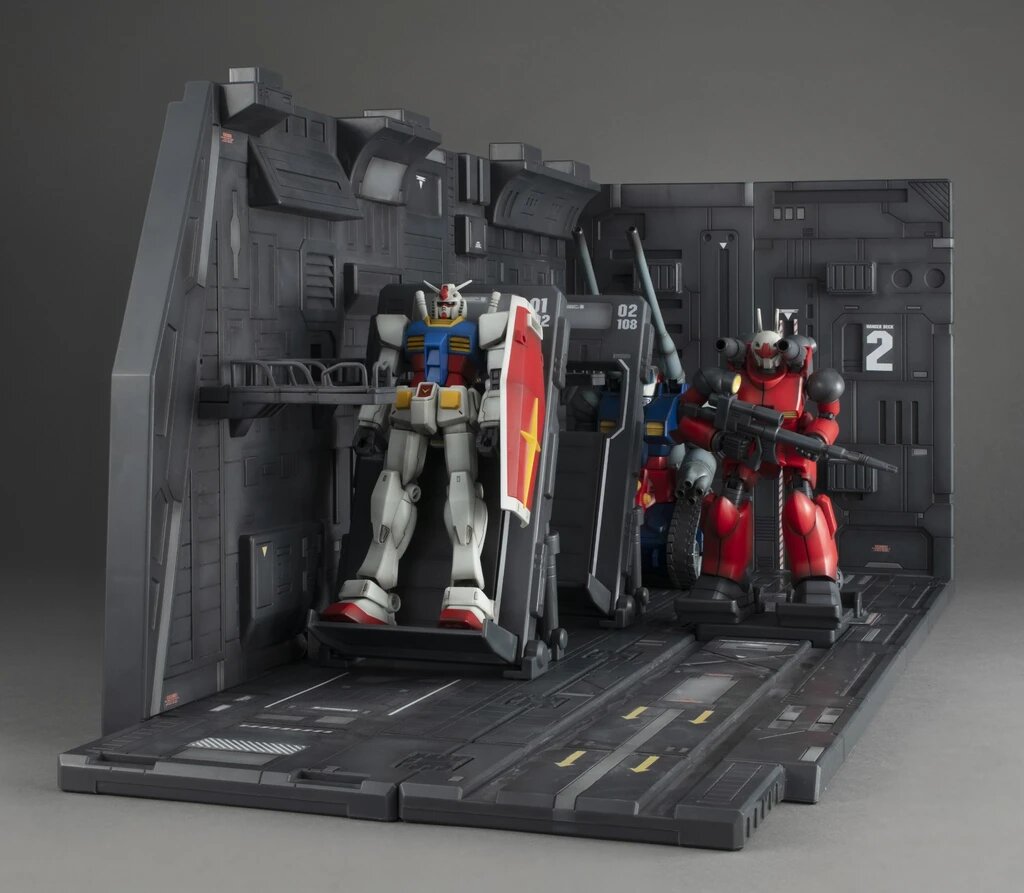 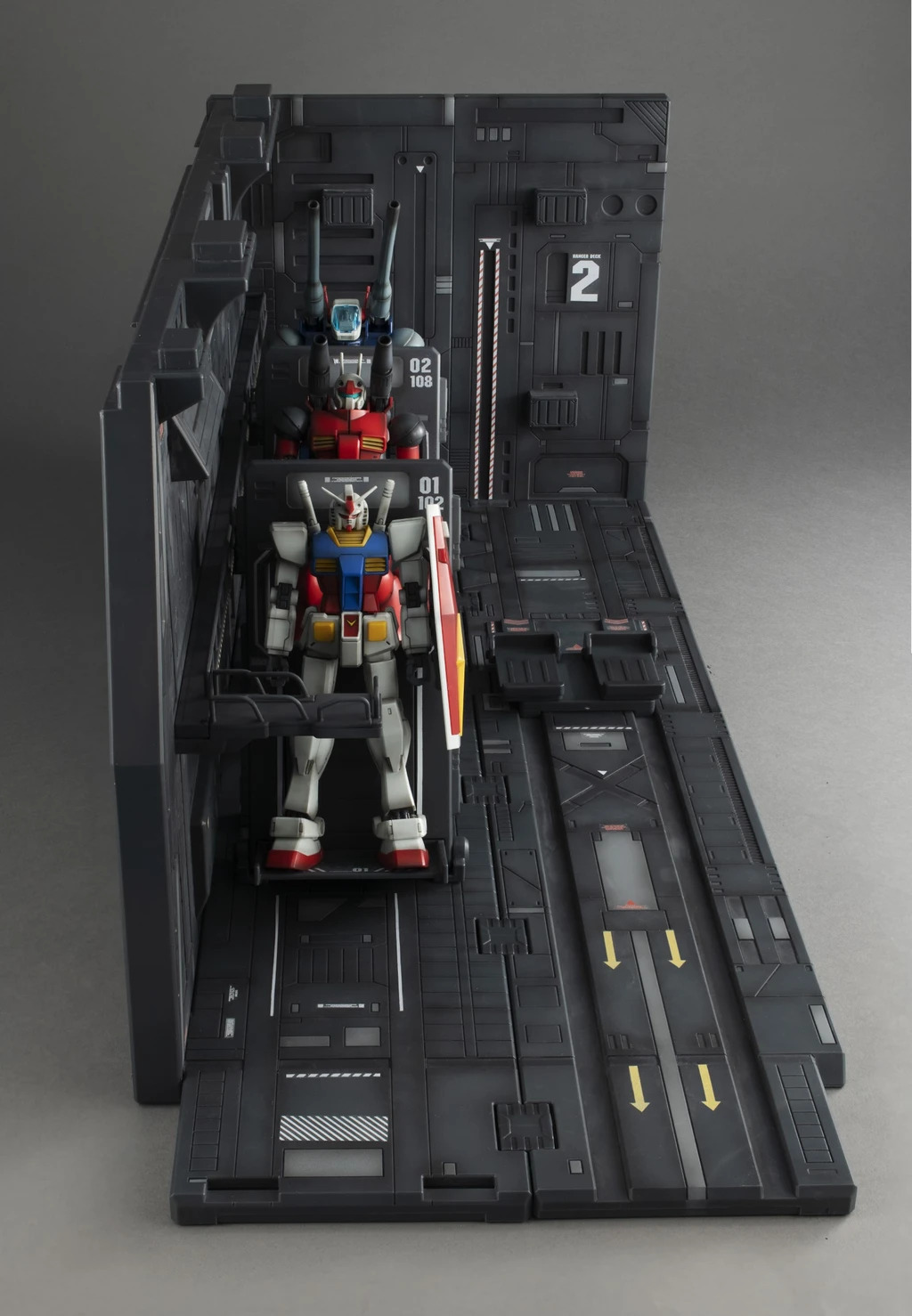 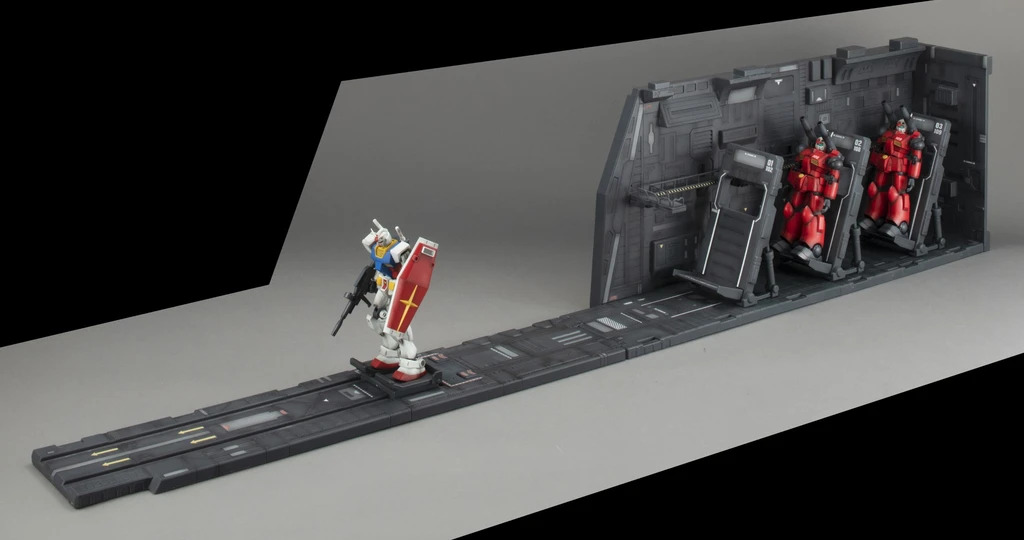 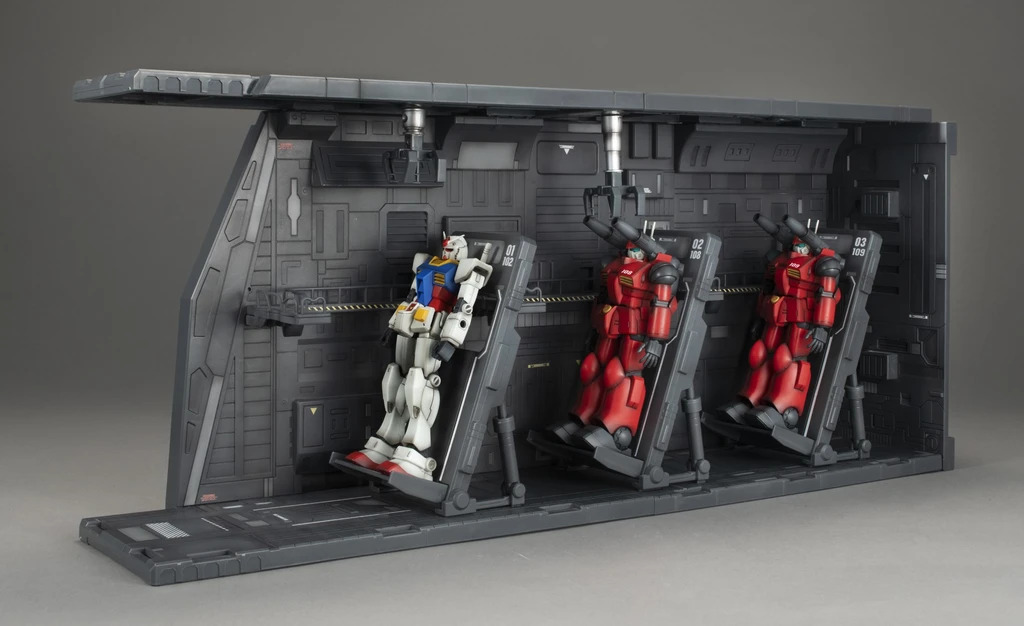 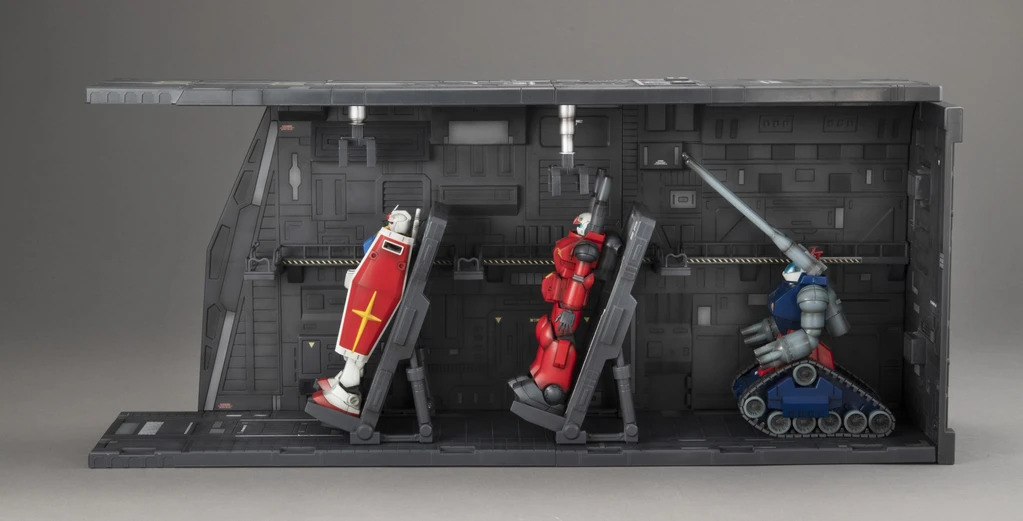 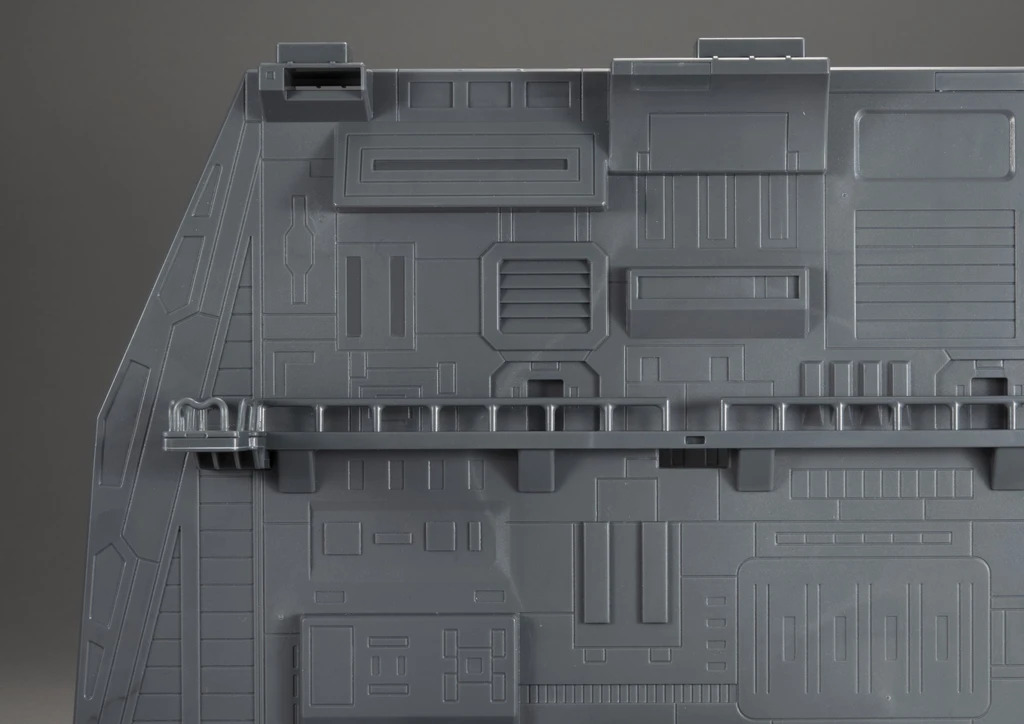 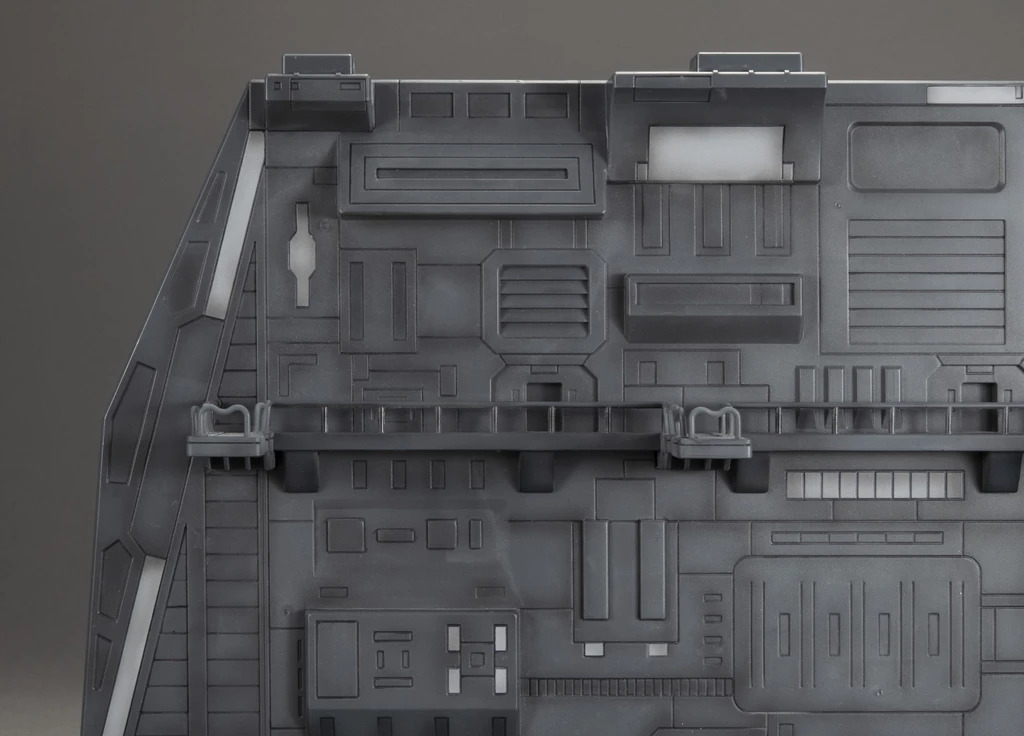 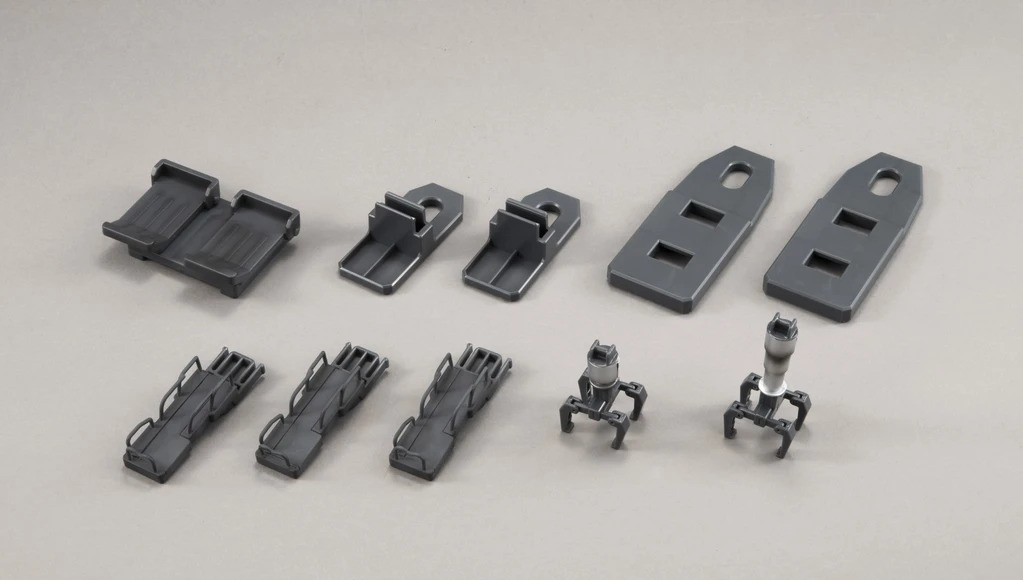 The Realistic Model Series White Base Catapult Deck was originally released in January 2016 as a part of the 40th anniversary of Mobile Suit Gundam, and was released as an upgraded version in 2019 which is now being re-released!

The “White Base” Catapult Deck used by the Earth Federation Forces has been captured in an impressive 1/144 scale (approximately 500mm in length). The deck is an ideal diorama base to display your HGUC series models on.

This upgraded edition of the model features an all new sculpt with much sharper rails for an even more realistic appearance. The panel line also
now features both a mold color and gradient paintwork creating a more heavy looking appearance even when just put together.

The new set also includes masking decals which can be placed wherever you see fit.  It’s a great product for both newcomers and veteran plastic model builders.  Model requires some assembly.